NGK Utbygging AS is a specialized small hydro power plant construction company located in Oslo, Norway. Our business is to identify sound projects, enter into agreements with land owners, apply for the necessary governmental concessions, to engineer, procure, construct and commission hydro power plants typically in the range 2 – 10 MW. Our activity is today restricted to the country of Norway.

Our business model is based upon capitalizing on the development and construction risk associated with small hydro power plant construction rather then the longterm value of green renewable energy. That means we do not own or operate the power plants in the long run, but sell them off to long term owners. Those could be institutional firms, private investors, asset mangement companies, utility companies or private landowners.

Having successfully constructed and commissioned more than 30 SHPP our small team is one of the most experienced in the industry, leading to safe, sound and effective solutions for every single new plant. We are owned by four large utility companies in the Oslo-region, ensuring quality and stability of our operations. 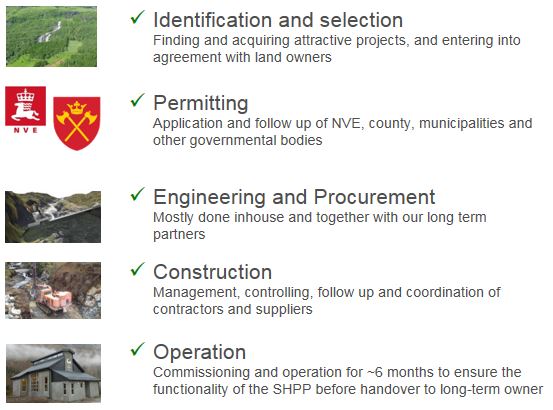 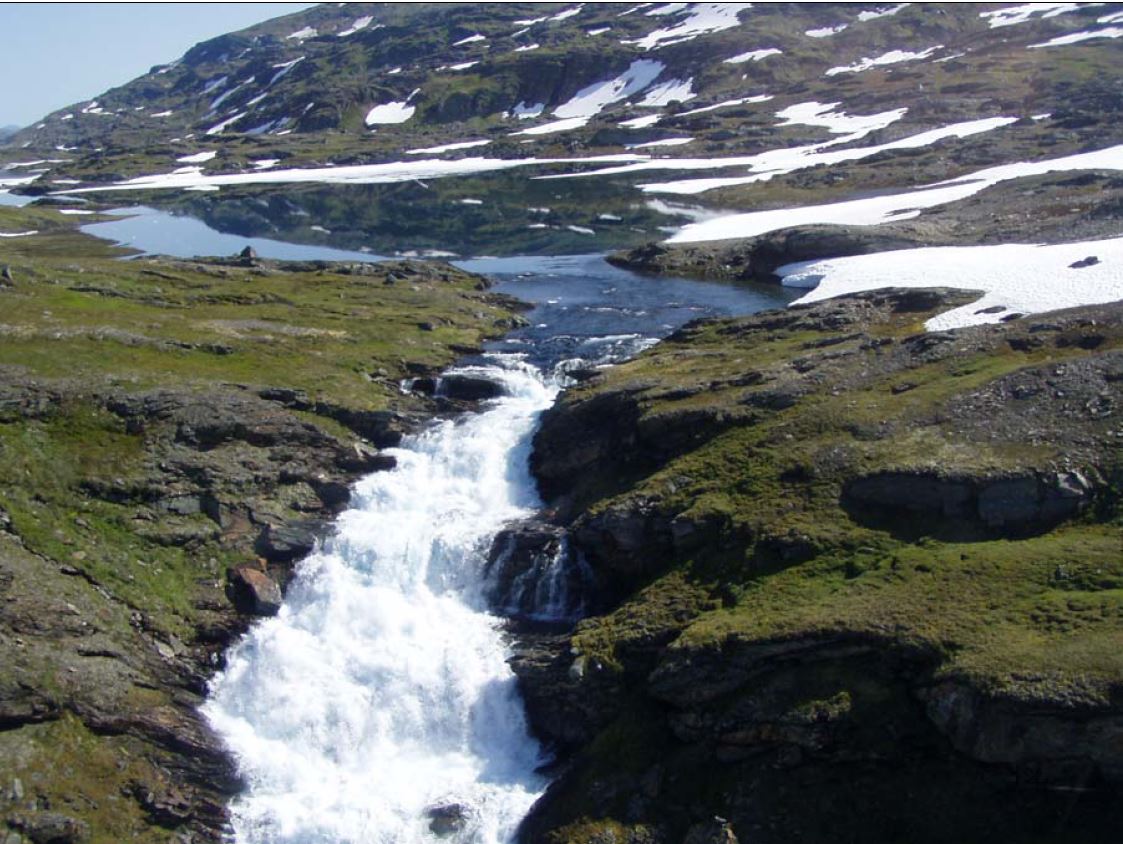 NGK Utbygging has an own portfolio of about 300 GWh in small hydro power plants that we wants to realise. Most of it, however, is awaiting the final concessions from the government. Hence, we are always interrested in discussing potential new projects with new and existing partners.

Therefore, do not hesitate to drop us a line or a phone call.

Amazing! We do not see anything like this anywhere in the world. Four people? Incredible!

(Just introduced to the business concept and pace of NGK Utbygging)